In 2018-19, the Pennsylvania Lottery managed to sell a staggering 4.5 billion dollars in games, resulting in an all time profit of more than $1.14 billion for older Pennsylvanians. The prize money was a record-breaking $2.9 billion. Over the previous year, many people have scratched off on Pennsylvania Lottery tickets.

In 2020-21, the lottery announced record profits of $1.3 billion to go to programs that offer assistance with senior citizens.

On Monday, the Pennsylvania Lottery issued its yearly financial report. For the eleventh year in a row, the state’s rent rebate and property tax, free and reduced-fare transit, prescription aid, and other programs helped older Pennsylvanians. Last year, $1.13 billion was donated to these programs.

In a year when many senior Pennsylvanians needed assistance, lottery executive director Drew Svitko is pleased that funds continued to flow to organizations that assist them.

According to the lottery’s financial report, scratch-off ticket sales surpassed $3.7 billion, an increase of around $555 million (17 percent) over the previous year and a record set in 2019-20. Furthermore, sales of the already three-year-old online lottery games reached a new high of almost $887 million.

Other notable highlights include: 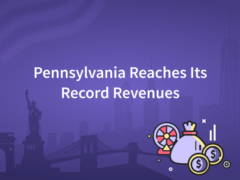 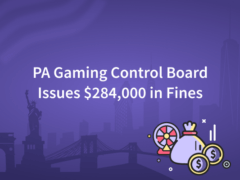 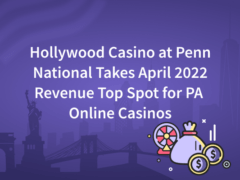 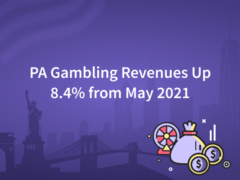