In addition to a Barstool Sportsbook and a capacity for up to 750 slot machines and 40 table games, Hollywood Casino York is expected to open its doors to the public on Thursday, August 12.

The Hollywood Casino York will be the third casino in Penn National Gaming’s lineup of casinos. The company is looking to make their mark on Pennsylvania and has had success so far with two other locations already open for business. With a location at Springettsbury Township, PA they hope to attract more people from that area as well as others nearby who are interested in gambling games like slots or poker. This year will see the opening of a fourth casino, the Hollywood Casino Morgantown, which will open later this year.

According to Hollywood Casino York Vice President and General Manager Ruben Warren, the countdown to the casino’s grand opening began on Tuesday. “We are very excited to welcome patrons to this gorgeous new resort in the near future, where they will be able to enjoy quality gaming, dining, and entertainment,” says the company. 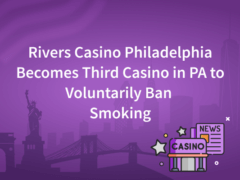 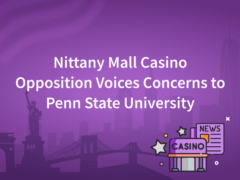 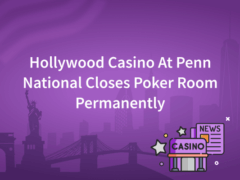